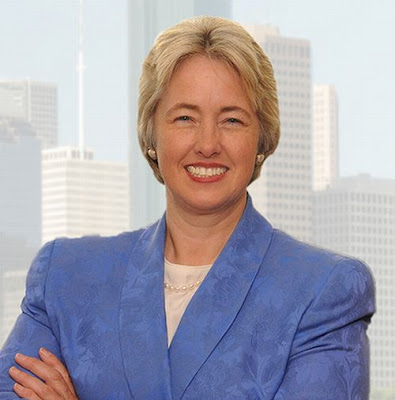 Mayor-elect Annise Parker is the first openly gay person elected as mayor of a major city. Houston, Texas is the fourth largest city in the United States. Parker beat out the former mayor with 53.6% of the vote. On January 1, 2010 Parker will officially take office. Of the 2.2 million people in the city of Houston, an estimated 60,000 residents are openly gay.

Parker, stated that she hopes her victory shows how diverse the city of Houston is. This is a huge accomplishment, especially for the state of Texas, home of your former President Bush, and known for its practices of capitol punishment (death by execution). Same sex marriage is currently legal in six states in the United States. 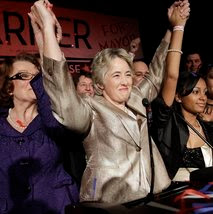 This year the first African-American President took office. Seems like we are making progress to diversify our legal system, as well as our world. What do you think?
Posted by TalkstillCheap.com at 12:01 AM