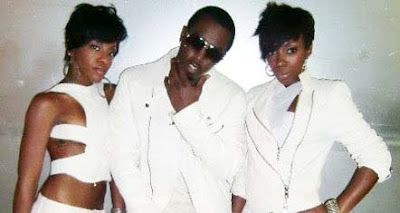 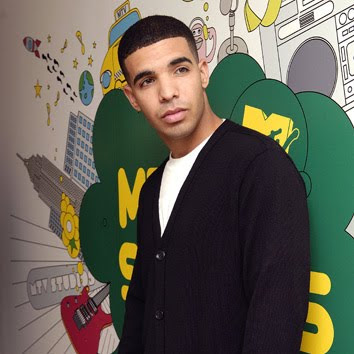 Ok, so Diddy is back on the music scene and is part of a newly formed group entitled "Dirty Money". The group also consist of Dawn from one of his broken "Making the Band" groups, Danity Kane. Their album is entitled "Last Train to Paris". With this album, Diddy explores his vocal cord usage, buy singing. The group hasn't made a big splash in the music world, as of yet. However, I have heard a couple of nice tracks, including the below featured.

This song is entitled "Hurt" and features Drake. Pretty much anything with a Drake feature is hot now a days. The lyrics are quite powerful. They reflect on a relationship in which one partner is giving their all and in returning receiving nothing. We all can relate to that feeling. Below is the track, hope you enjoy. As always share your comments.

Posted by TalkstillCheap.com at 12:00 AM