Celibacy, Why the wait? 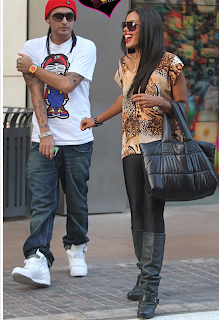 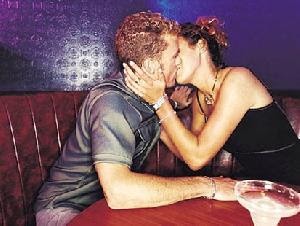 Angela Simmons, the daughter of Rev. Run Simmons, has been one of a few young celebrities (others include Jonas Brothers) that is associated with the term celibacy.  Supposedly, Simmons and her Ex boyfriend, skater Terry Kennedy, broke up due to her commitment to "save herself" for marriage.  Her celibacy was one, if not "the" reason they are no longer together.  However, Angela has moved on and is now dating rapper Skillz.  It was recently reported that Angela and Skillz have both vowed to commit to celibacy, TOGETHER. Isnt that sweet?

Celibacy is used to describe a state, in which, one decides to abstain from sexual intercourse.  However, by definition celibacy is a chosen state of being unmarried
and abstaining from sex.  Therefore, by definition one can chose to become celibate at any time, right?  If a person has had intercourse before and now states they are celibate, can you really call them a liar?  Could you respect a partner who proclaims to abstain from sex until marriage?
The reality is......
In today's society it seems even the 90 day rule has become cliche, and one night stands and instant hookups are normal.  How long do you have to abstain to become "officially" celibate?  How long do you have to wait until you loose your celibacy?
Posted by TalkstillCheap.com at 5:20 PM